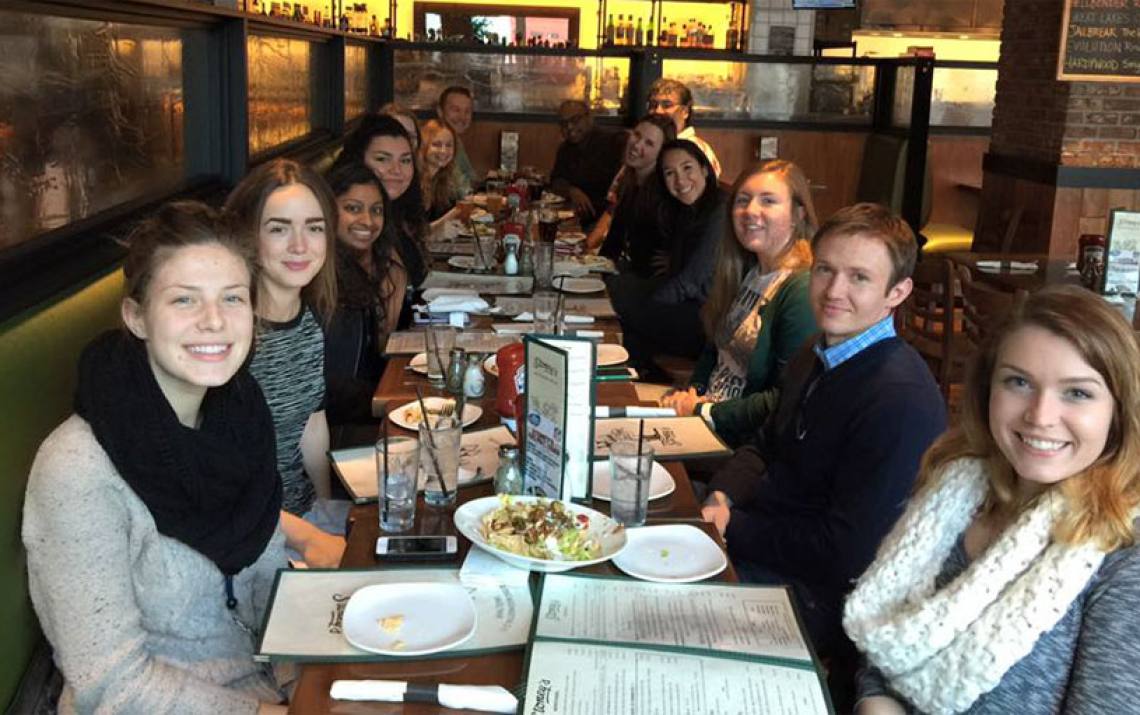 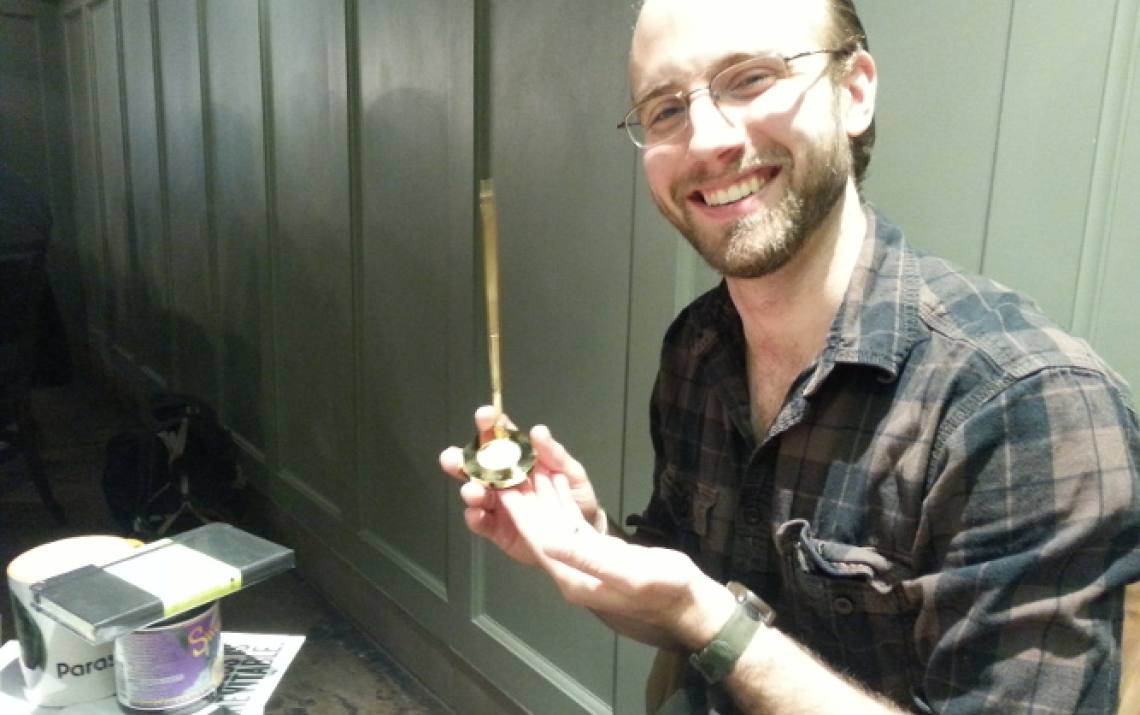 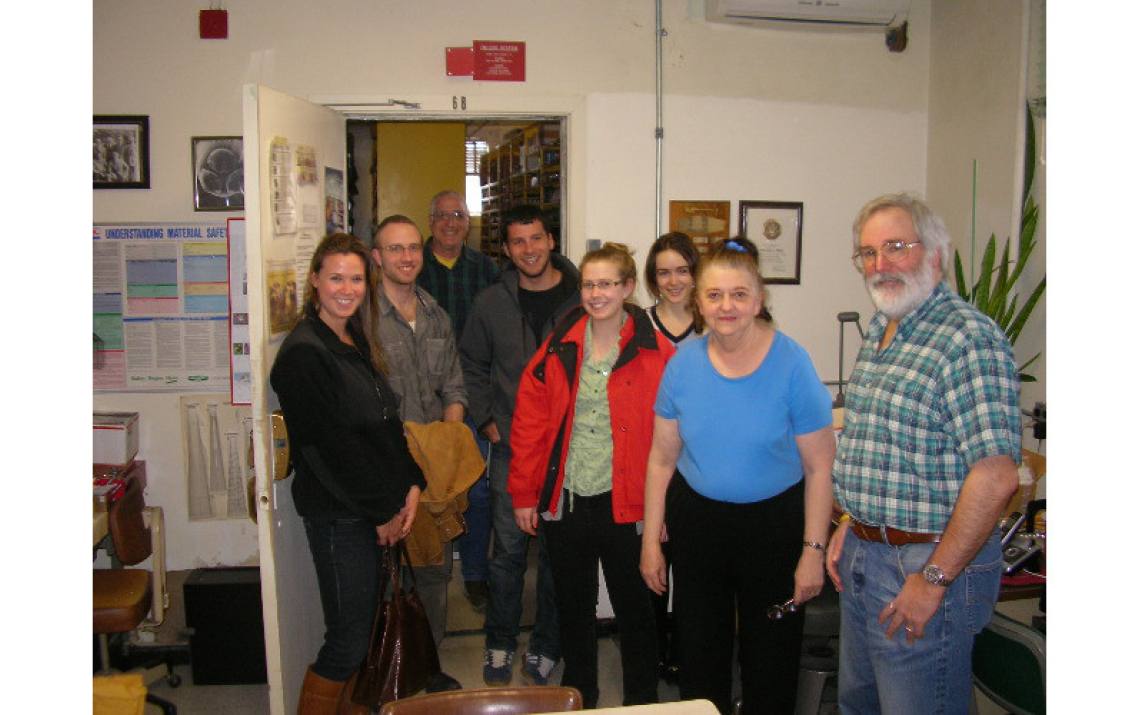 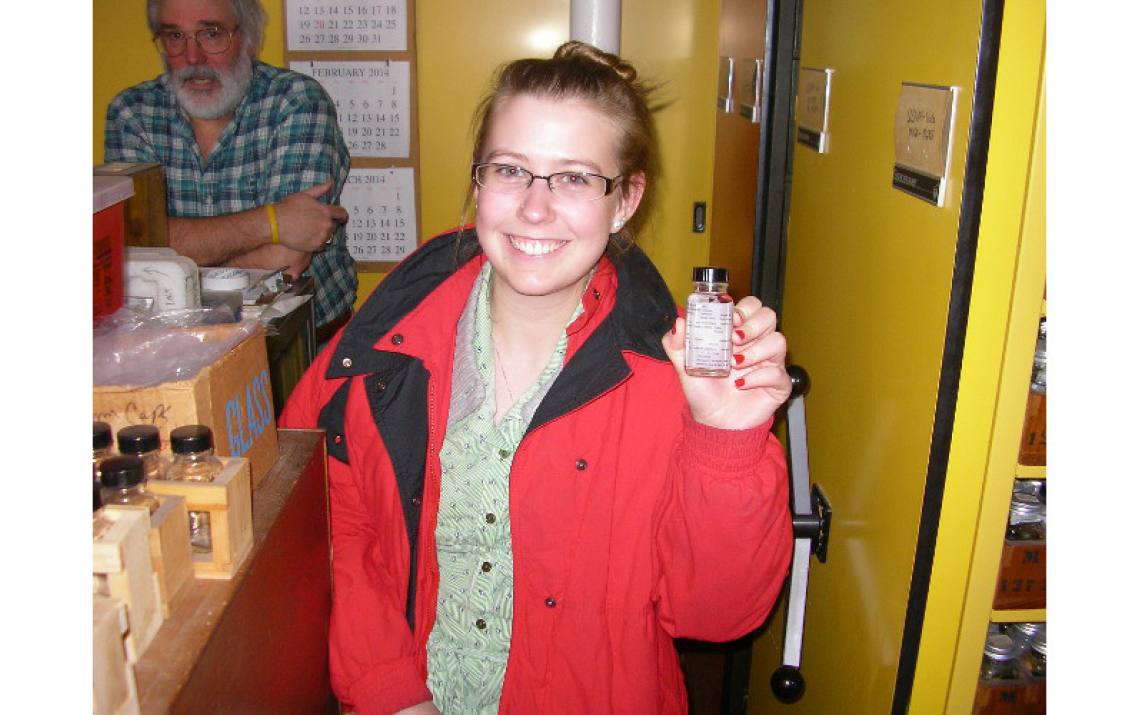 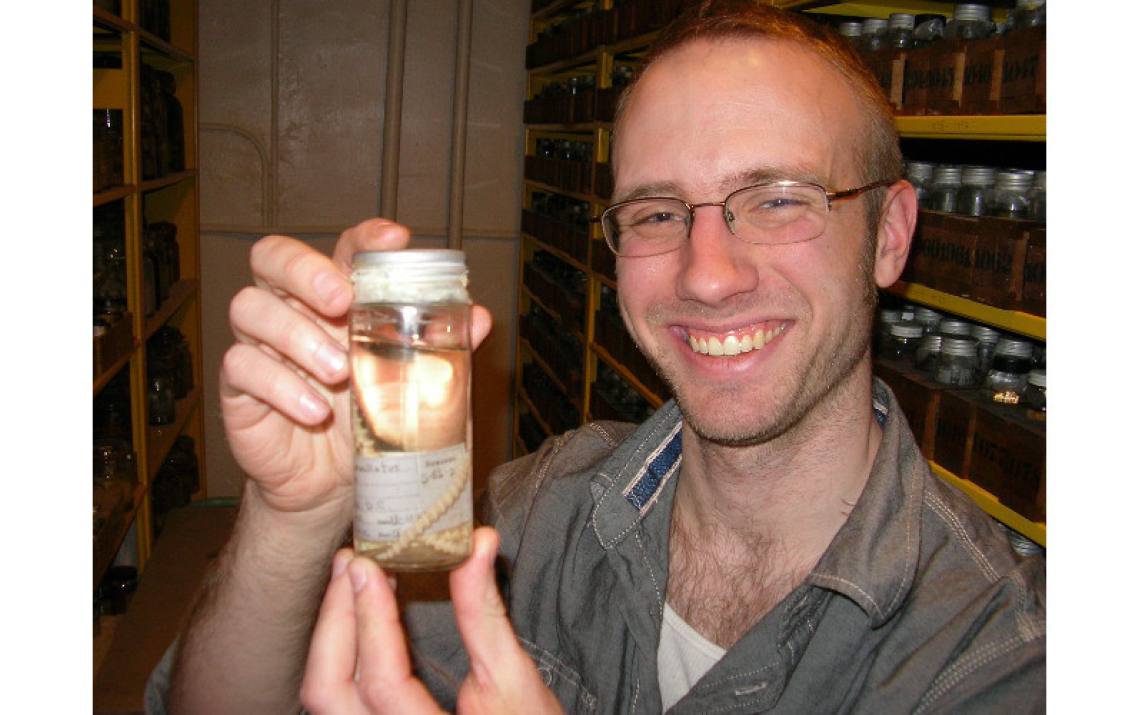 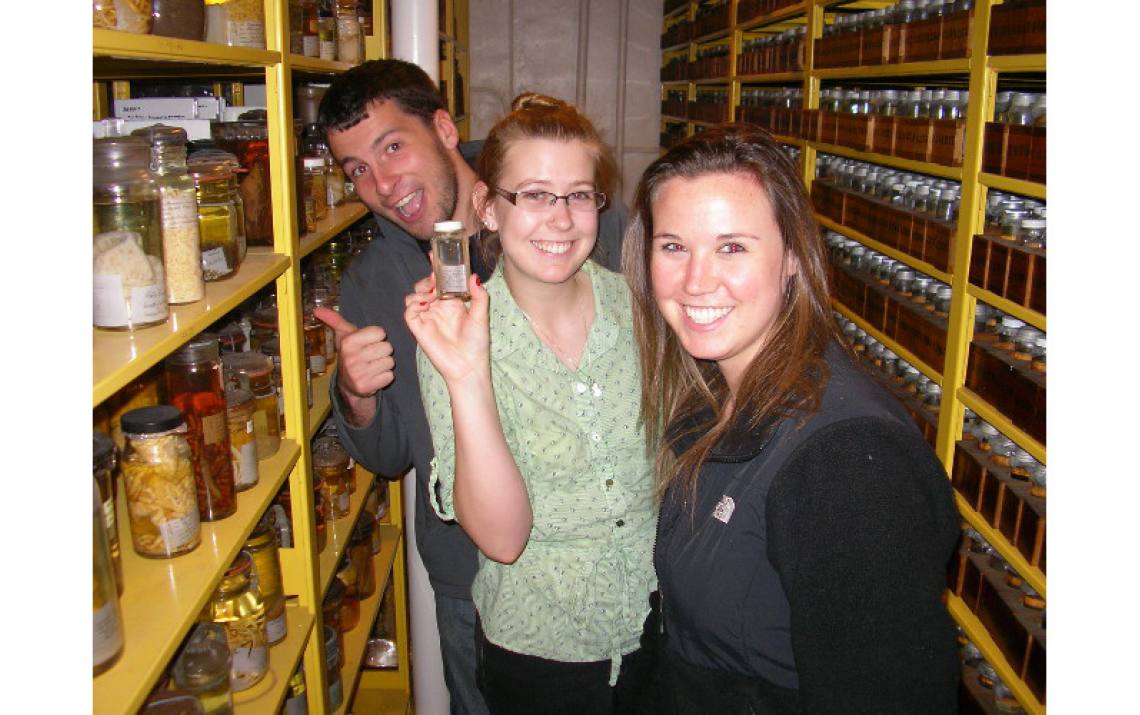 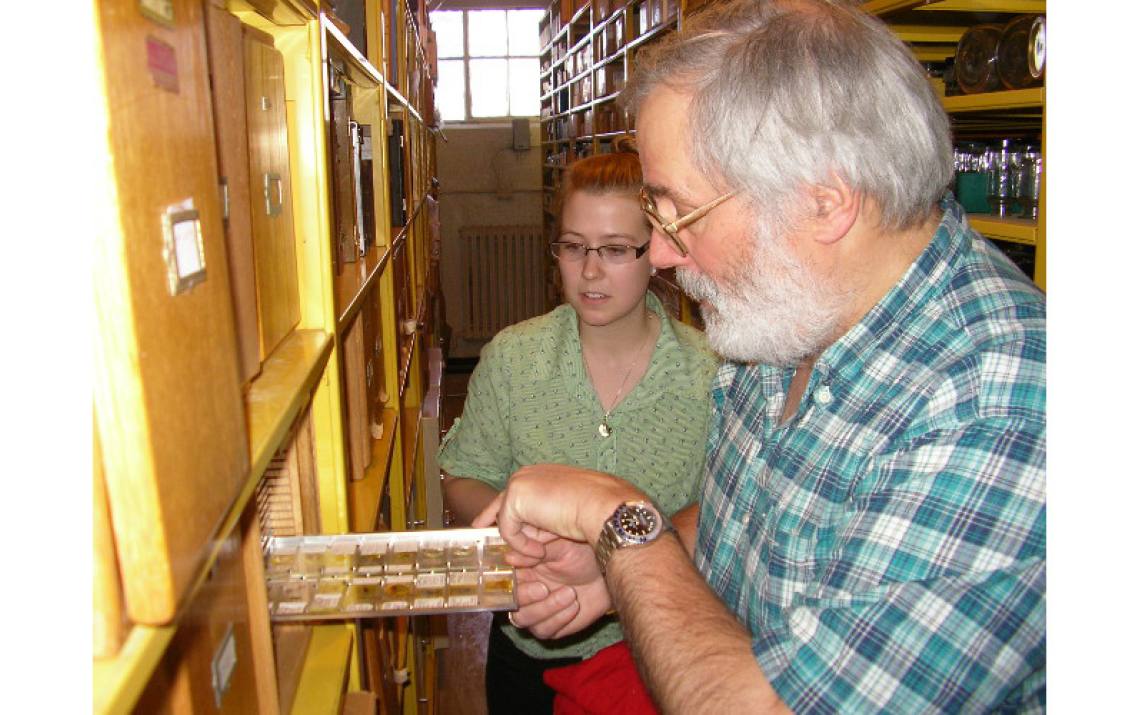 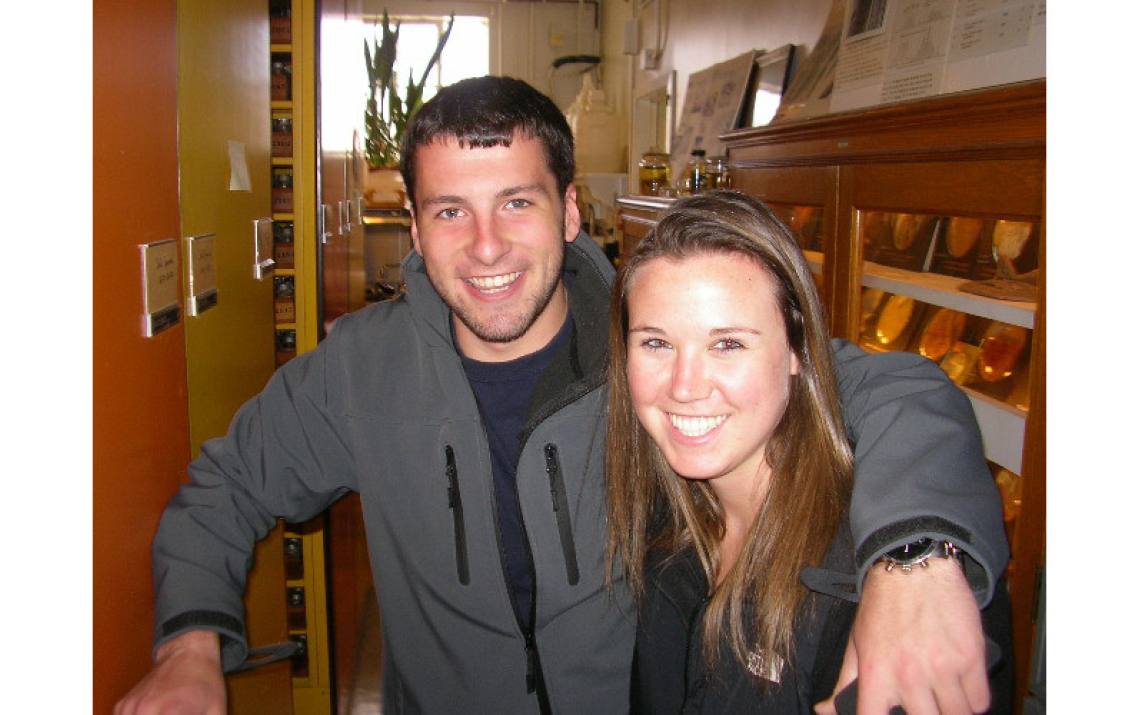 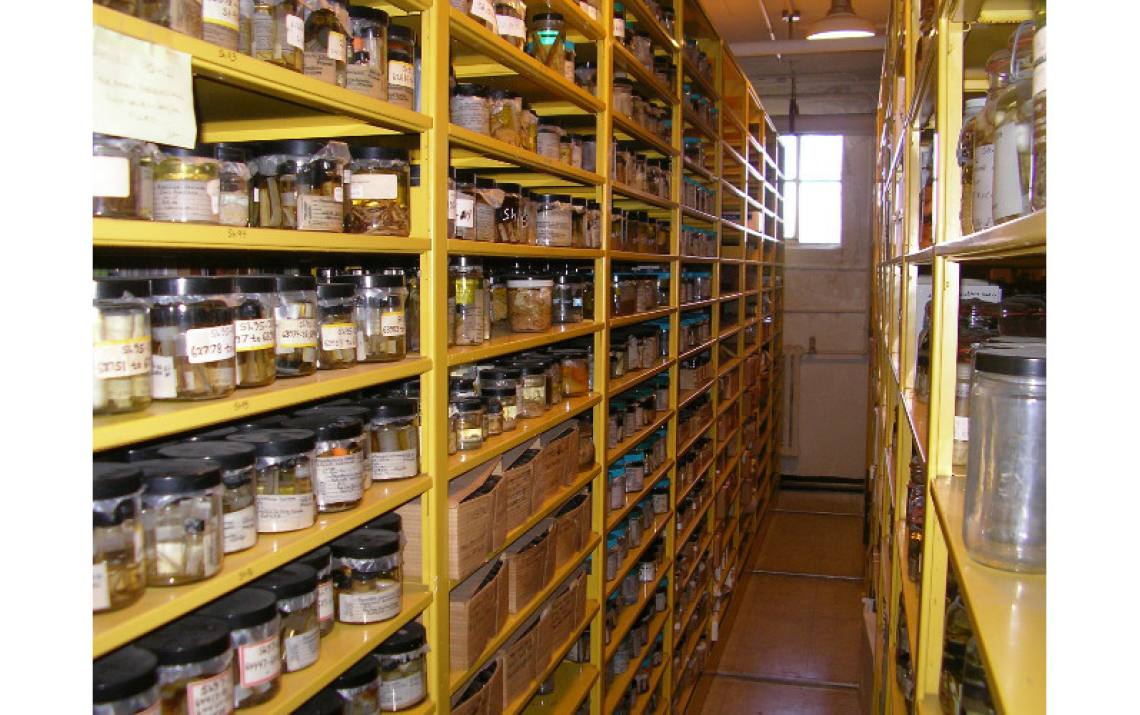 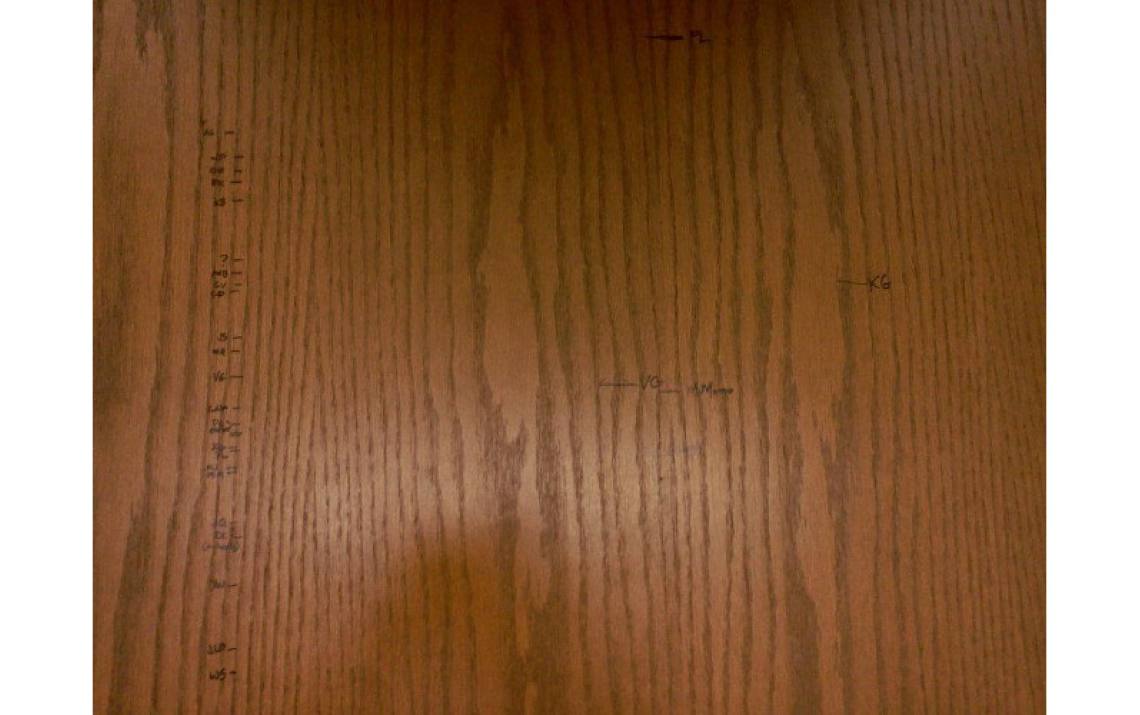 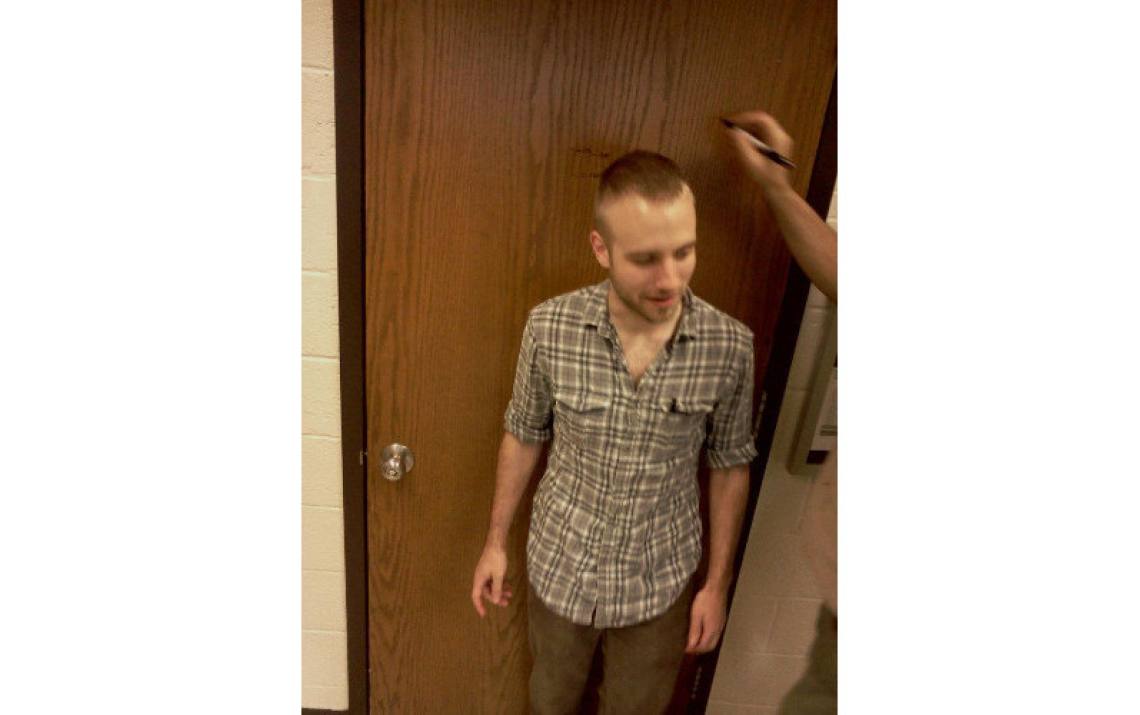 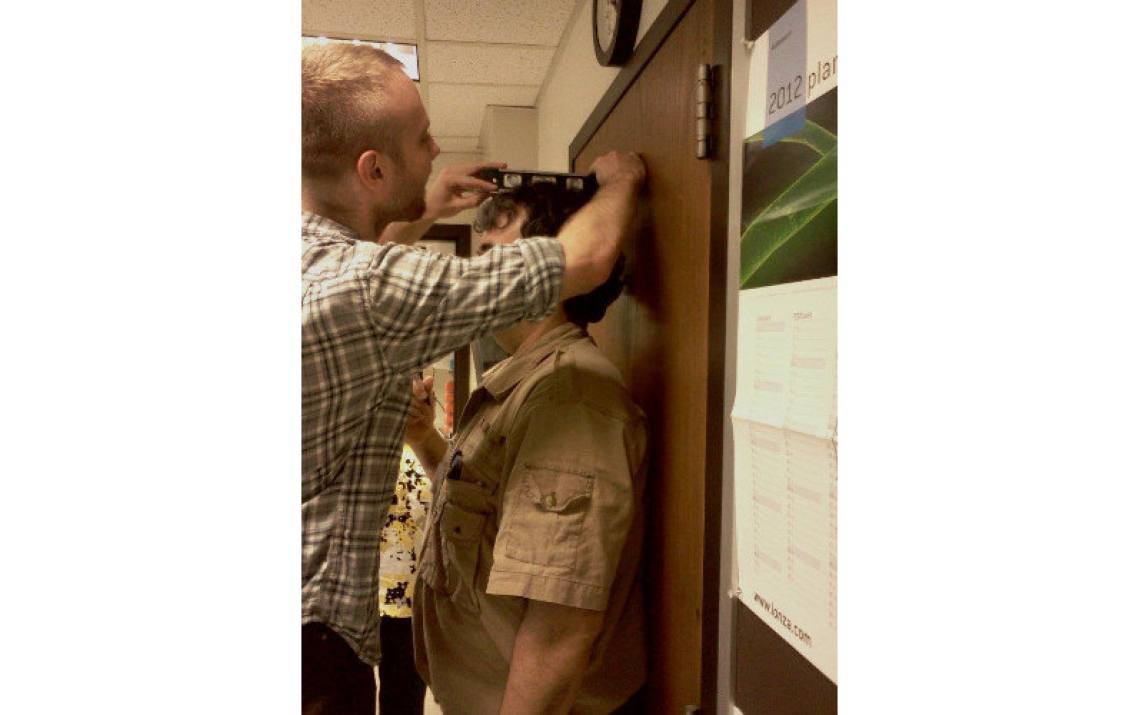 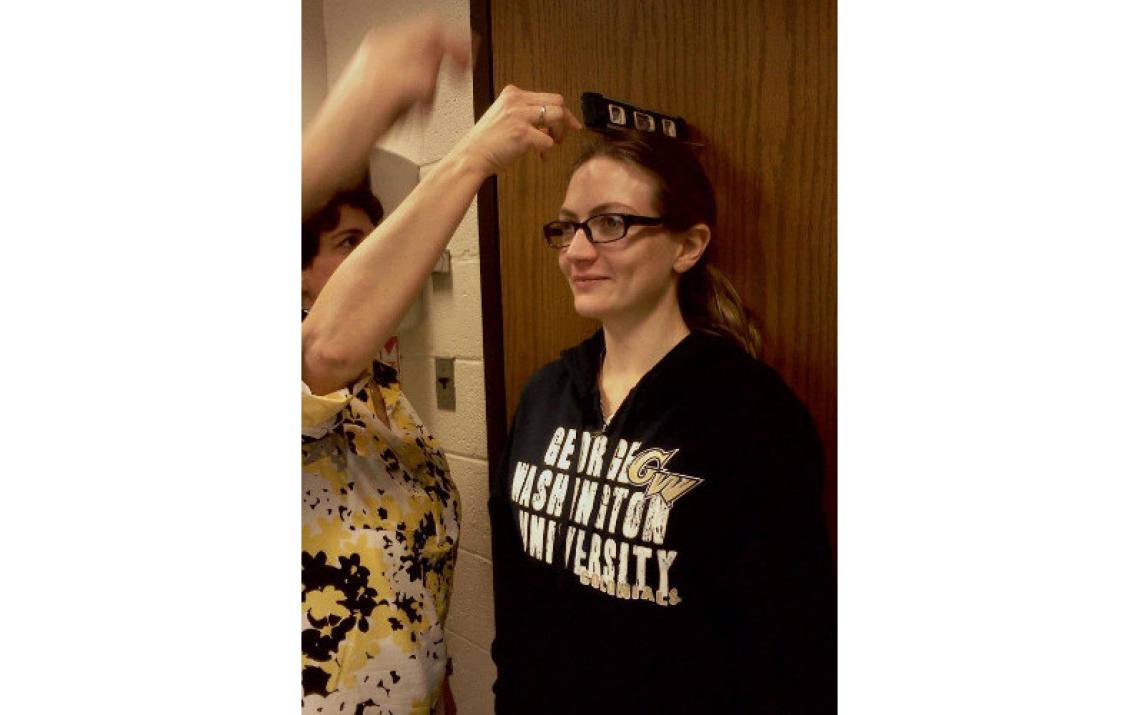 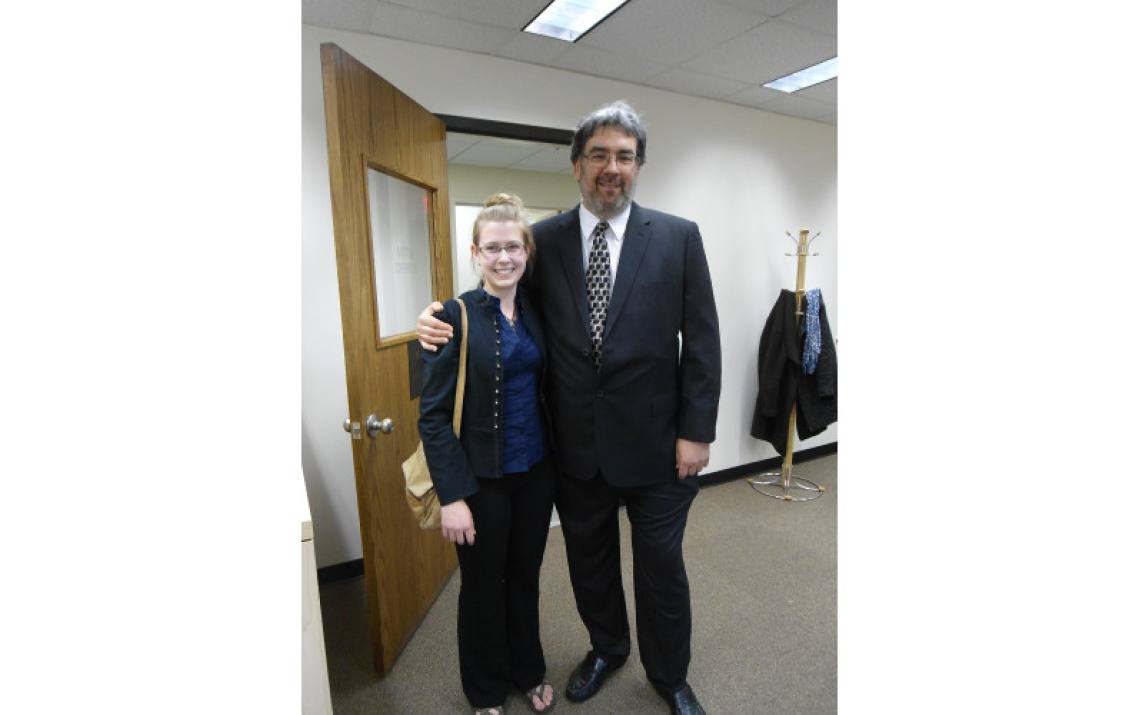 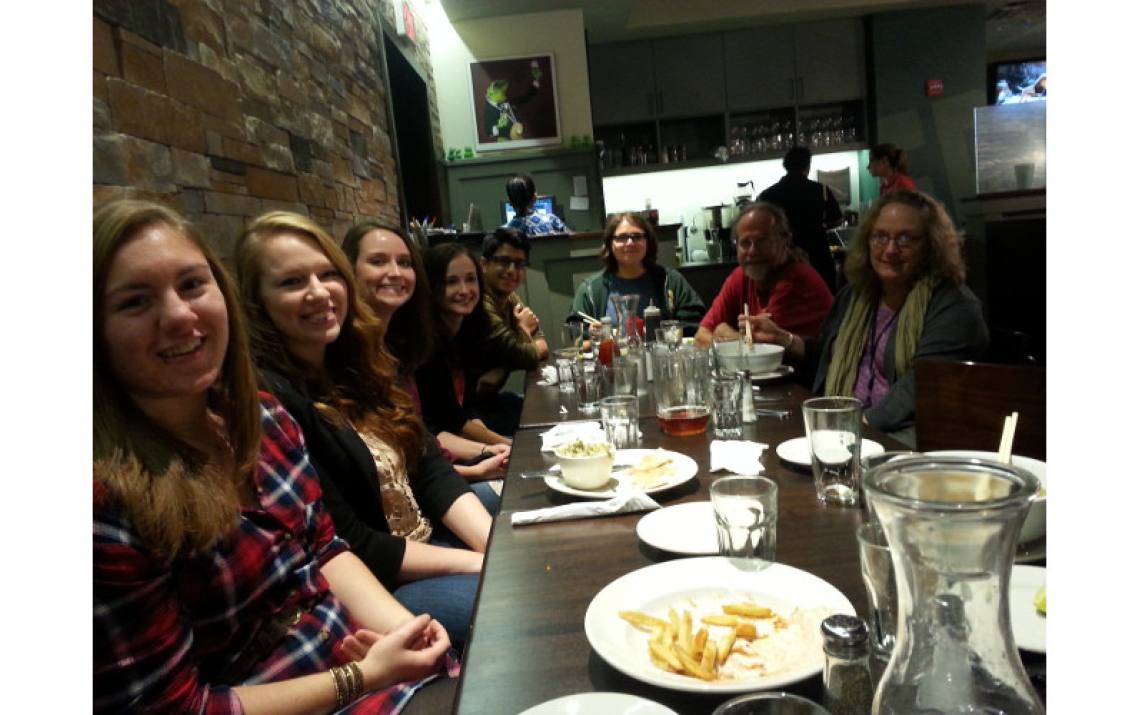 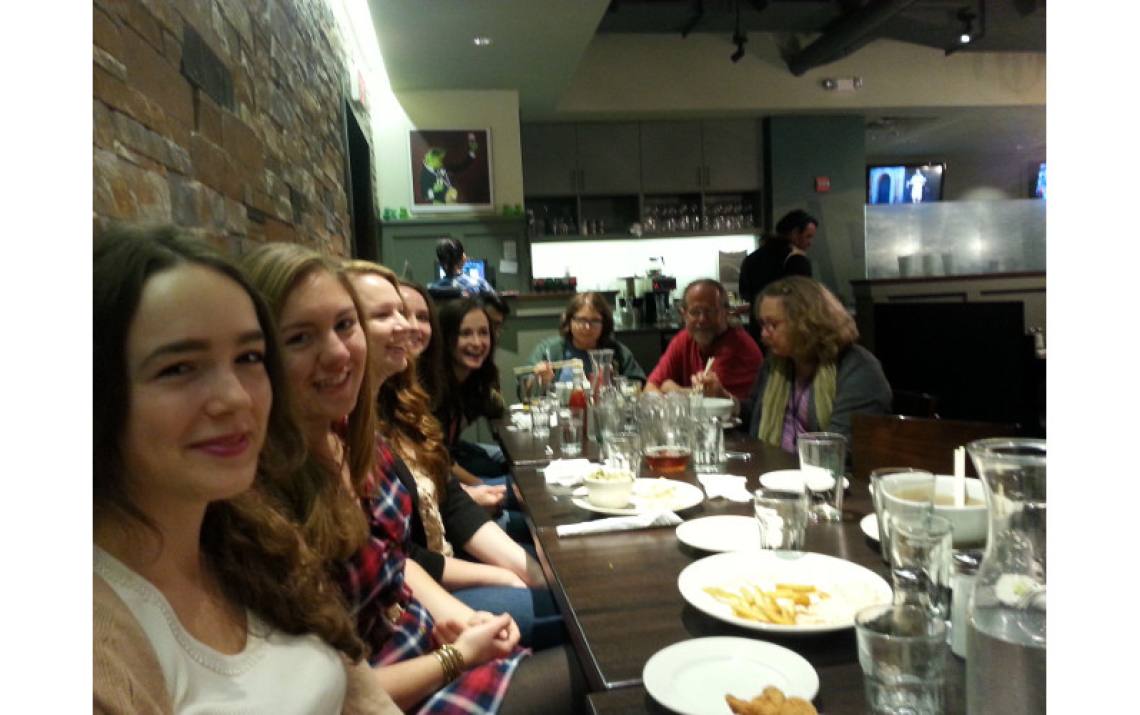 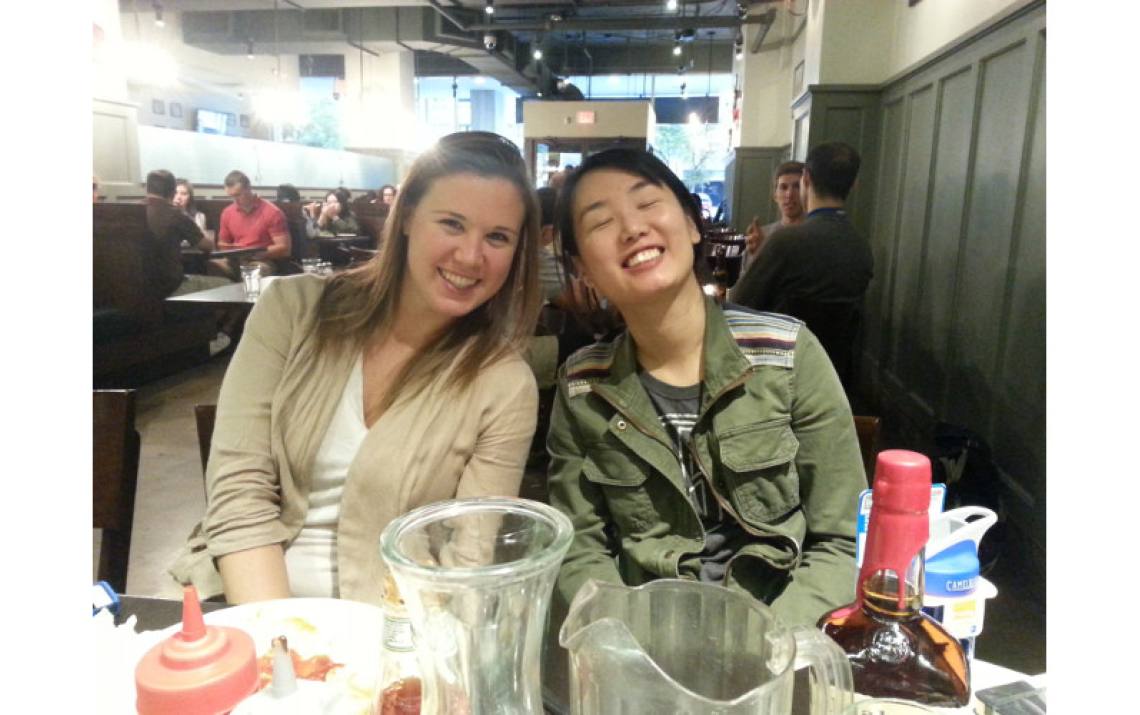 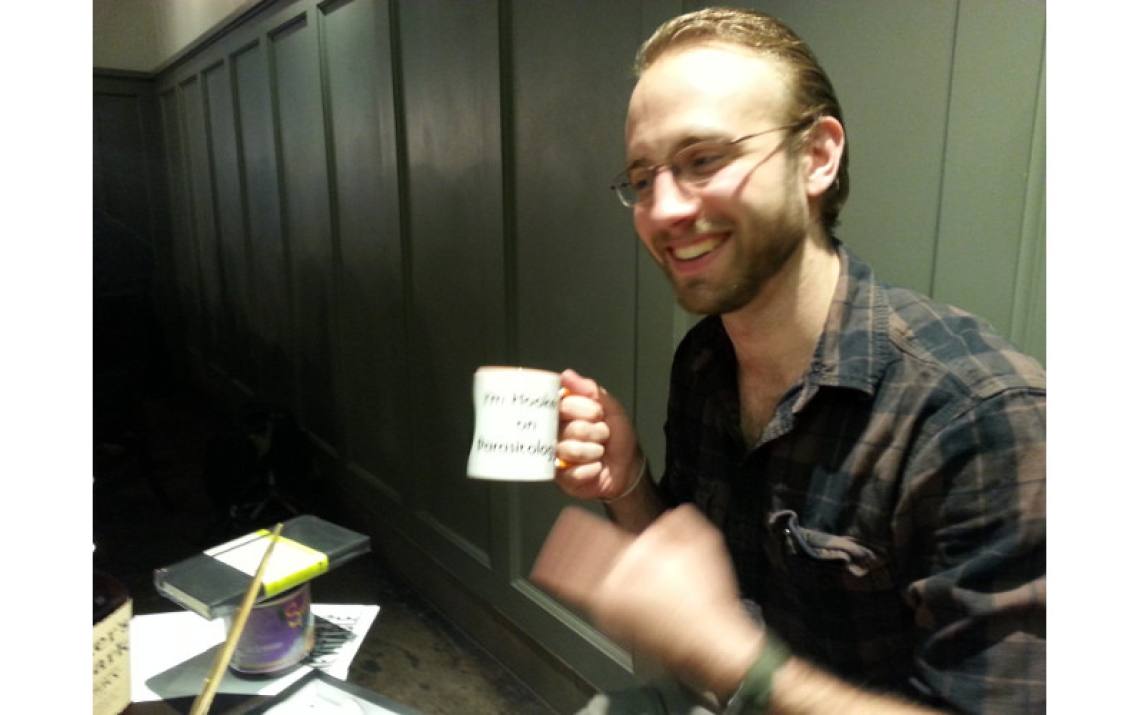 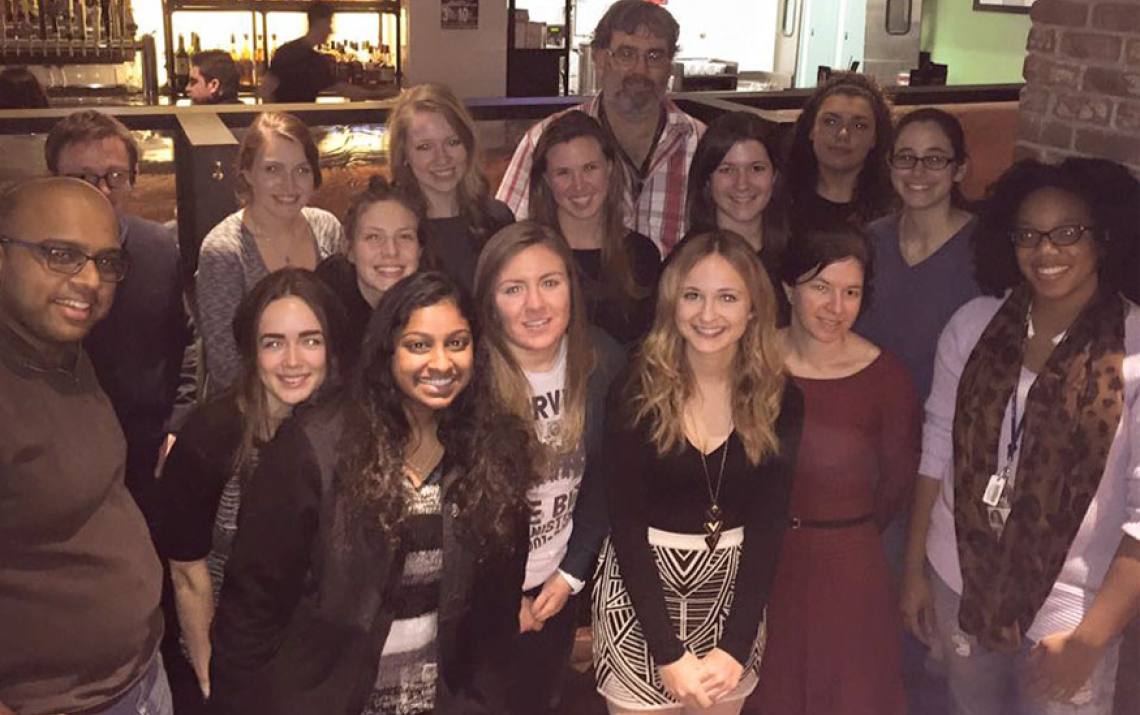 Dr. Hawdon received the 2016 Henry Baldwin Ward Medal from the American Society of Parasitologists at the annual meeting in Edmonton, Alberta. As described on the ASP website, "The Henry Baldwin Ward Medal is presented by the American Society of Parasitologists in recognition of outstanding contributions to the field of Parasitology.The recipient shall be a member of the Society for no less than 3 years at the time of the nomination and in mid-career, and who, by self-directed investigations, shall have attained a position of leadership in some aspect of parasitological research."